On Sunday, November 22 at Holy Virgin Mary Russian Orthodox Cathedral in Los Angeles, a solemn memorial service was held on the occasion of the 100th anniversary of the evacuation of Crimea by the troops of Baron General P. N. Wrangel. The date, November 22, 2020, was not chosen by chance, since the evacuation of Crimea began on November 13 and ended on November 16, 1920, when about 150, 000 people left Russia on 126 ships going into the unknown. In addition, the Society of Descendants of the Gallipoli People, headquartered in Paris, called for memorial services to mark the 100th anniversary of the exodus around the world.The memorial service was held after the divine liturgy, at the monument to Russian veterans of the First World War, which is located In the garden of the church. Russian Scouts, the Congress of Russian Americans, the Russian Imperial Order Union, and others took part in the ceremony of carrying out the national flags of the United States and Russia, as well as the flag of the Russian scout squad “Nizhny Novgorod”.A memorial service was led by the cathedral dean, Archpriest Nazari Polataiko. During the memorial service, representatives of the Russian public organizations stood in a guard of honor with flags. It should be noted that during the memorial  service, precautions were taken, everyone had masks, and kept social distance. Among those present at the memorial service were descendants of those who were evacuated from Crimea in 1920, in particular the daughter of the last chairman of the Gallipoli Society in Los Angeles, and many others.In his speech after the memorial service, the rector noted that the exodus from the Crimea was only a small part of the 2 million people who left the Russian Empire, including the founders of the cathedral. They left Russia with weapons, many hoping to return and continue the fight against Bolshevism. A generation of these people went into the unknown, no country in the world at that time  responded to their call for help. Upon arrival in Constantinople, Baron Wrangel made contact with representatives of the Slavic States and was granted permission to move to Bulgaria and the Kingdom of Serbs, Croats and Slovenes.

The Russian Children’s Aid Society (in memory of Princess L. V. Golitsyn), the representative office of the Russian Nobility Assembly on the west coast of the United States, the Congress of Russian Americans, the Russian Scouts, and descendants of those who were evacuated in 1920, laid wreaths and flowers at the monument after the service. 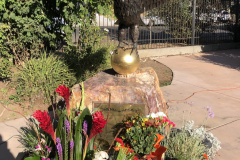 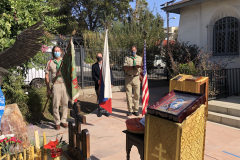 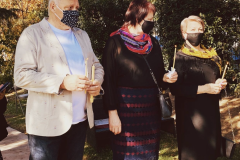 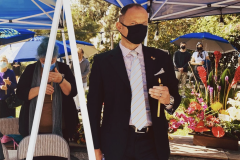 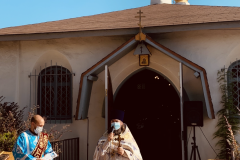 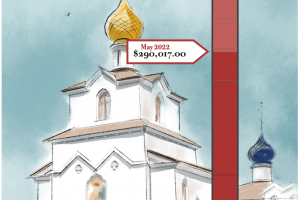 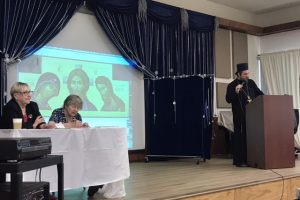 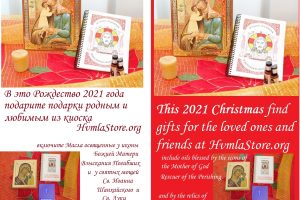 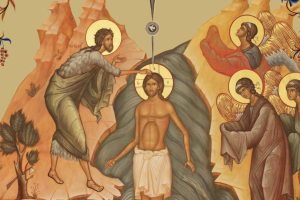 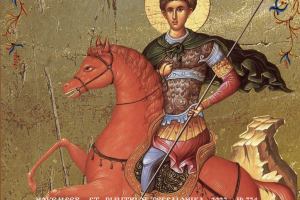 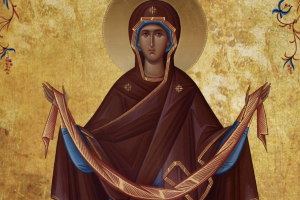 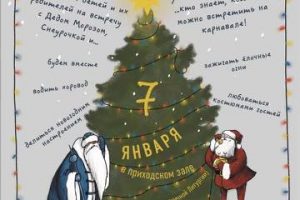