Orthodox Church in America – Diocese of the West

Igor Nikolaevich Timokhovich, American Army veteran, scout instructor, teacher and mentor of youth, subdeacon.
Igor Nikolaevich was one of the most recognizable faces in the Russian enclave of Los Angeles, partly because he was active in the work of many public organizations: the ORYUR, the Society of Veterans, in his church’s Parish Council.  On the other hand, he possessed such traits as responsiveness and kindness, showed a keen interest in people, was a leader and an excellent example of behavior and decency, had his own point of view, was a philanthropist and sacrificed his free time for public tasks.

Igor was born on December 15, 1931, in the Siberian city of Perm, into the family of Nikolai Trofimovich and Valentina Dmitrievna Timokhovich.  However, he grew up in Kislovodsk, where his father was appointed to work as a director of a dairy plant and his mother worked in a laboratory for product quality control.
During the Second World War, the Timokhovich family ended up in Germany, where they worked for awhile on a German farm, and then ended up in a camp for displaced persons, Schleichsheim.

Igor was 18 years old when he found himself in the United States, the family moved to the city of Modesto in California, where his father began working on a farm.  Igor entered college but was soon drafted into the army; his draft coincided with the beginning of the Korean War. His knowledge of languages, in particular German and Russian, helped him in his military service.  Although he was ready to be sent to Korea, at the last moment he was sent to Europe, to Germany, where his service consisted of supervising the destruction and drawing up petitions and plans to compensate for the destruction to infrastructure caused during the war.
After completing his military service, Igor Nikolaevich returned to Los Angeles where he got a job at a company that produced medical equipment.  He worked in this company until retirement.
Around 1958, Igor Nikolaevich began to actively participate in the life of the revived scout squad “Nizhny Novgorod” in Los Angeles.  He, together with Stephan Martinovich “Old Beech,” Evgeny Bobrov “White Bear,” Marina Krause “Black Swan,” Alexander Ermilov “Nimble Hare,” and Leonid Kishkovsky, became the next strong link of the scout spike, which took over what was started in the V. Rosenberg case.  Igor Nikolaevich “Mountain Hawk,” as a scout instructor from 1965 to 1981, was an assistant to the head of the squad.  In 1969, Igor Nikolaevich married Tatiana Novokreschenova in Los Angeles, and his son Dmitry was born in this happy marriage.
Igor Nikolaevich died on Sunday, November 14, 2021 in Los Angeles. The funeral will take place on November 30, 2021 at the Valhalla Cemetery.   We express our sincere condolences to the widow, son and grandson.

You can view all of our videos here, and if you like what you see, please subscribe! 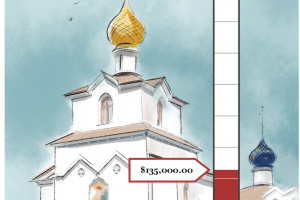 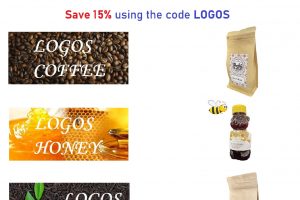 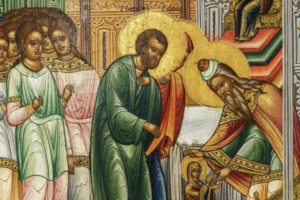 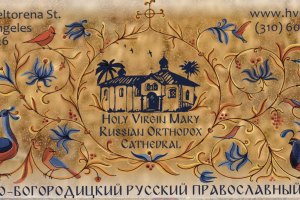 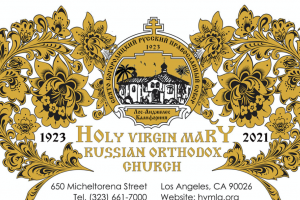 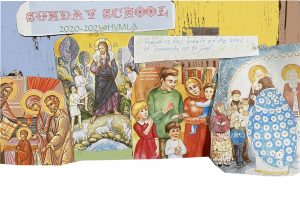